Providing  production solutions for over 30 years.

A full service production company aiming to bring the best of France to filming projects coming here, no matter the size.

Shoot France covers Stills, Video, Film and Content, with 30 years of setting up successful productions around the world.

Everything you need: from initial research and bid to casting, locations, crew, production and all the way to post-production and delivery.

Alex Quennell, our executive producer started working in commercials production in UK in 1989. He started Salt in London, specialising in facilitating productions for UK & US crews in the UK and around the world, setting up projects in over 45 countries. His clients included all the big UK agencies as well as W+K Amsterdam & Seattle, Dentsu Japan and Publicis France, on global campaigns for Nike, Adidas, Coca Cola, FIFA among many many others. He has worked as a 1st AD, Location Manager, Producer and Creative Director, so can find a solution to almost anything.

We set up Shoot France in 2003, to help production of every size make an affordable success of filming in France. 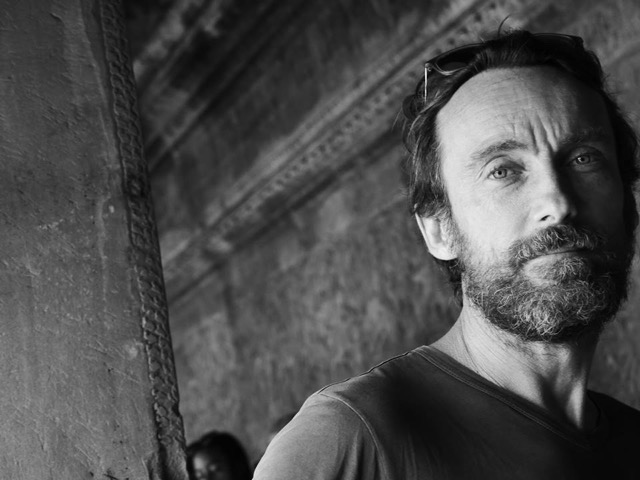 Arnaud Clapeau is a specialist in producing content across multiple platforms. He is a very experienced production & project manager with an agency background as a social media strategist and producer

Casting in France is a huge opportunity. There is a wide network of very talented cast for every role. However talent usage rights and buy-out can be a minefield. We are ideally placed to help guide agencies and clients to getting the most cost efficient solution for their talent needs. We are partnered with Amicie de Beauregard, a hugely experienced casting director, who spent 5 years managing talent in New York before returning to France. As a result she has a deep understanding of what global clients need, sometimes hard to find in locally based casting agencies. 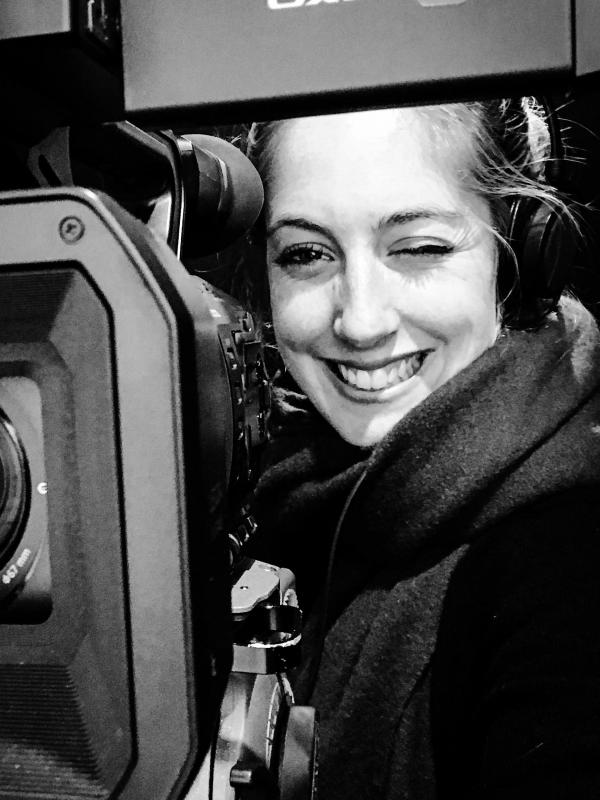 “When words become unclear, I shall focus with photographs. When images become inadequate, I shall be content with silence.”

“There is only you and your camera. The limitations in your photography are in yourself, for what we see is what we are.”

“Black and white are the colors of photography. They symbolize the alternatives of hope and despair to which mankind is subjected.”