Kitale, a town on the Kenya / Uganda border is home to around 1000 boys living rough. They end up alone following family breakup, death of a parent or abuse at home. Once on the streets the boys, often as young as 7 or 8, quickly become prey for the police, older boys and local gangs. To get by, they sleep under shop awnings and root through garbage bags for food. Many start sniffing glue to get through the cold nights and dampen their hunger. Usually you will see them slumped in groups, around the rubbish dumps with a soft drinks bottle wedged under their lip. At the bottom of the bottle is some shoe glue. Glue is cheap, 50 US cents a day will keep you stoned most of the time, and most shoe repair men sell it as a way of getting a bit of extra income. The boys raise a bit of money by begging, doing odd jobs in the market and petty theft.

One of the most immediate effects of being on the street, is the loss of any access to education. Schools in Kenya are all fee paying and require costly necessities such as uniform, stationary and books, thus all street kids are denied any form of learning except the limited resources available from NGOs and church groups.

A striking thing when you spend time with the boys is the remarkable levels of care and compassion. They will share whatever they have within the group, and make do with what they can find. Boys who are in charity run shelters will go out and try to encourage others to join them, to stop using glue and try and get access to education via whatever means the charity has to help them. 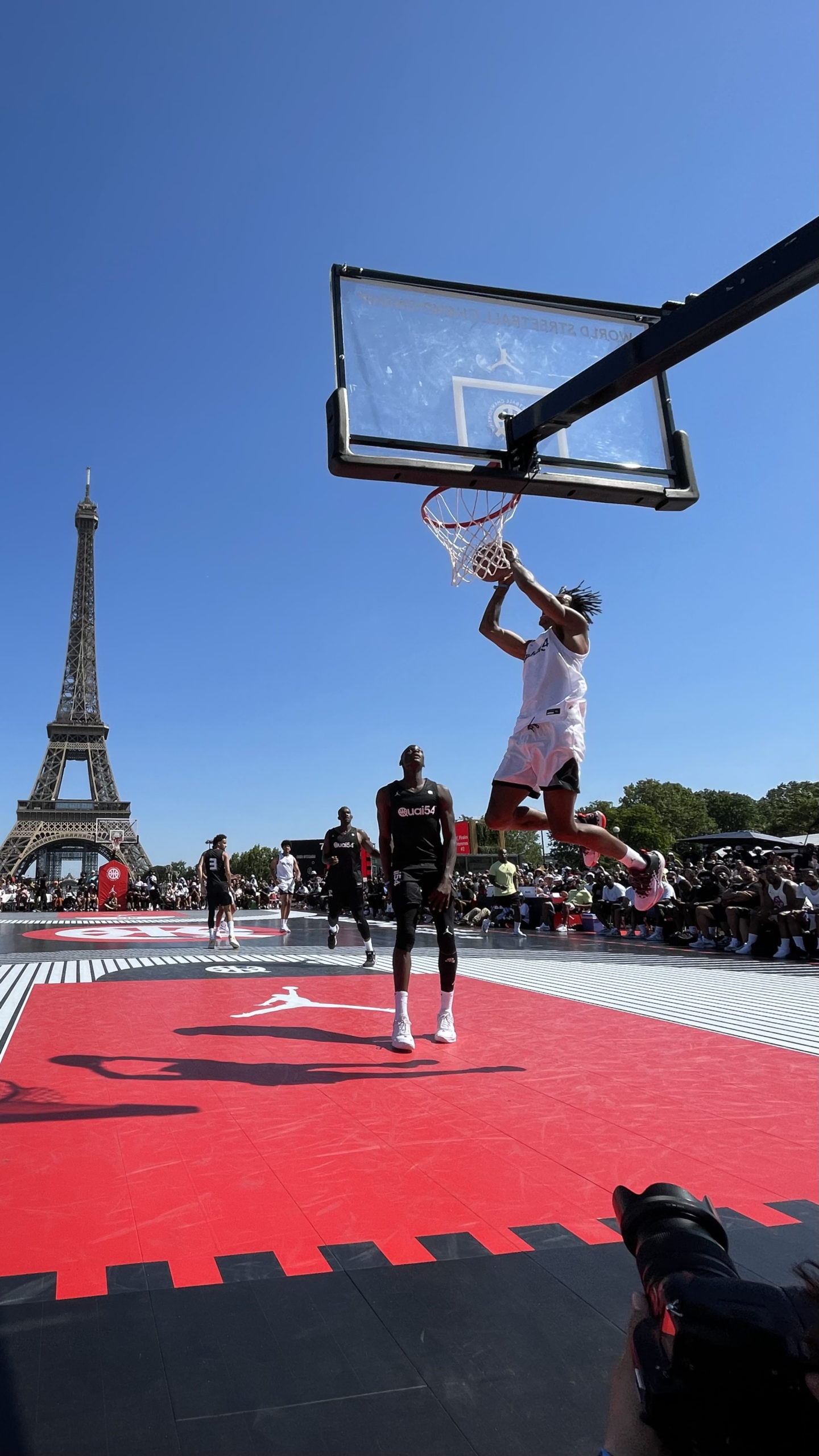 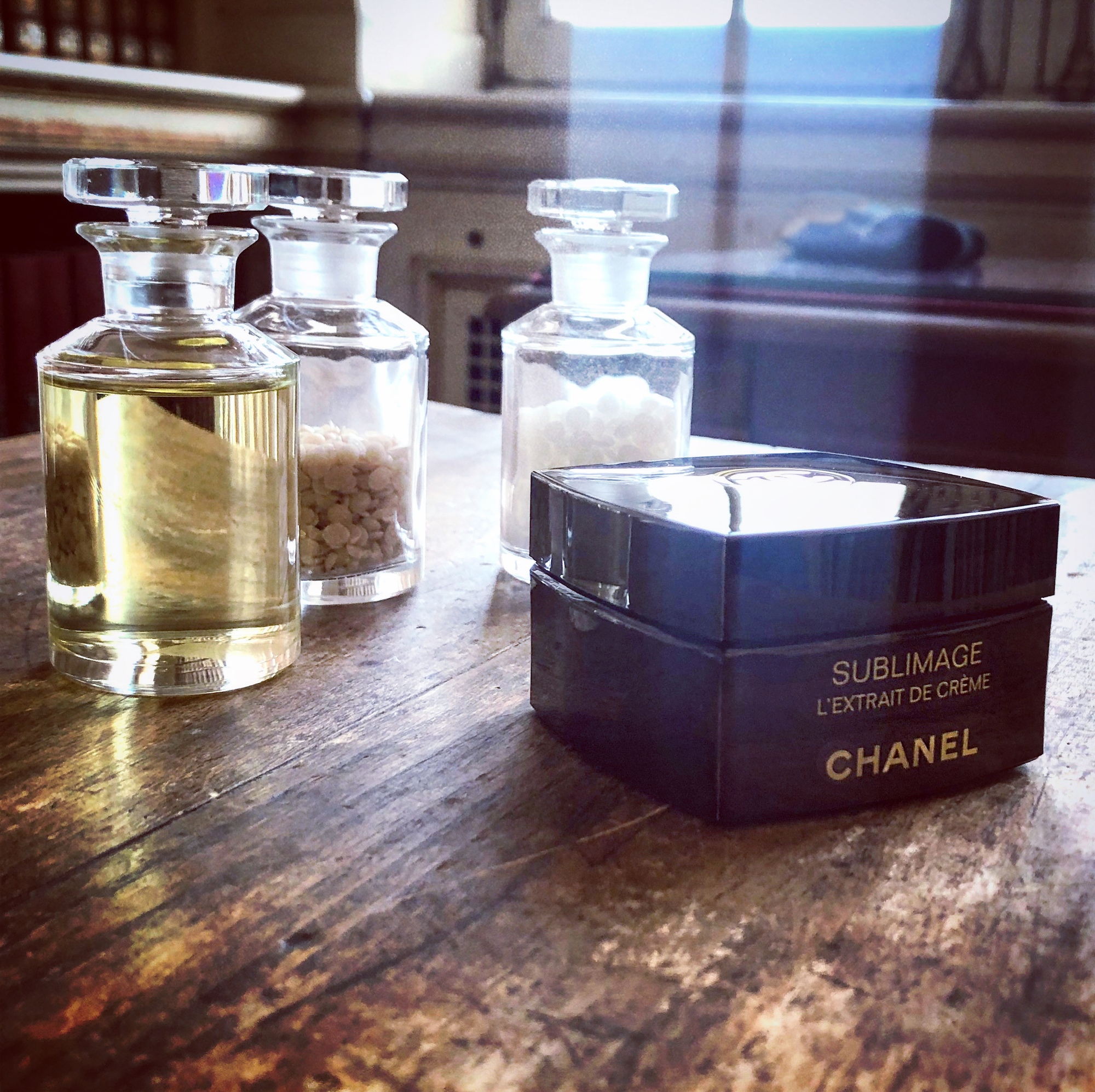 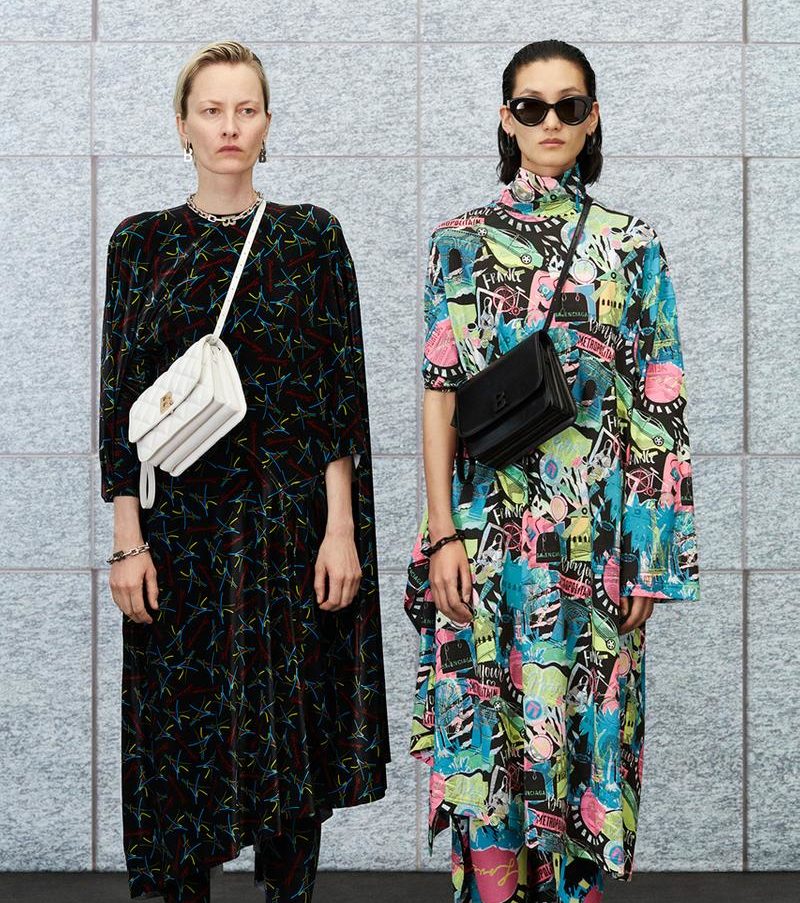 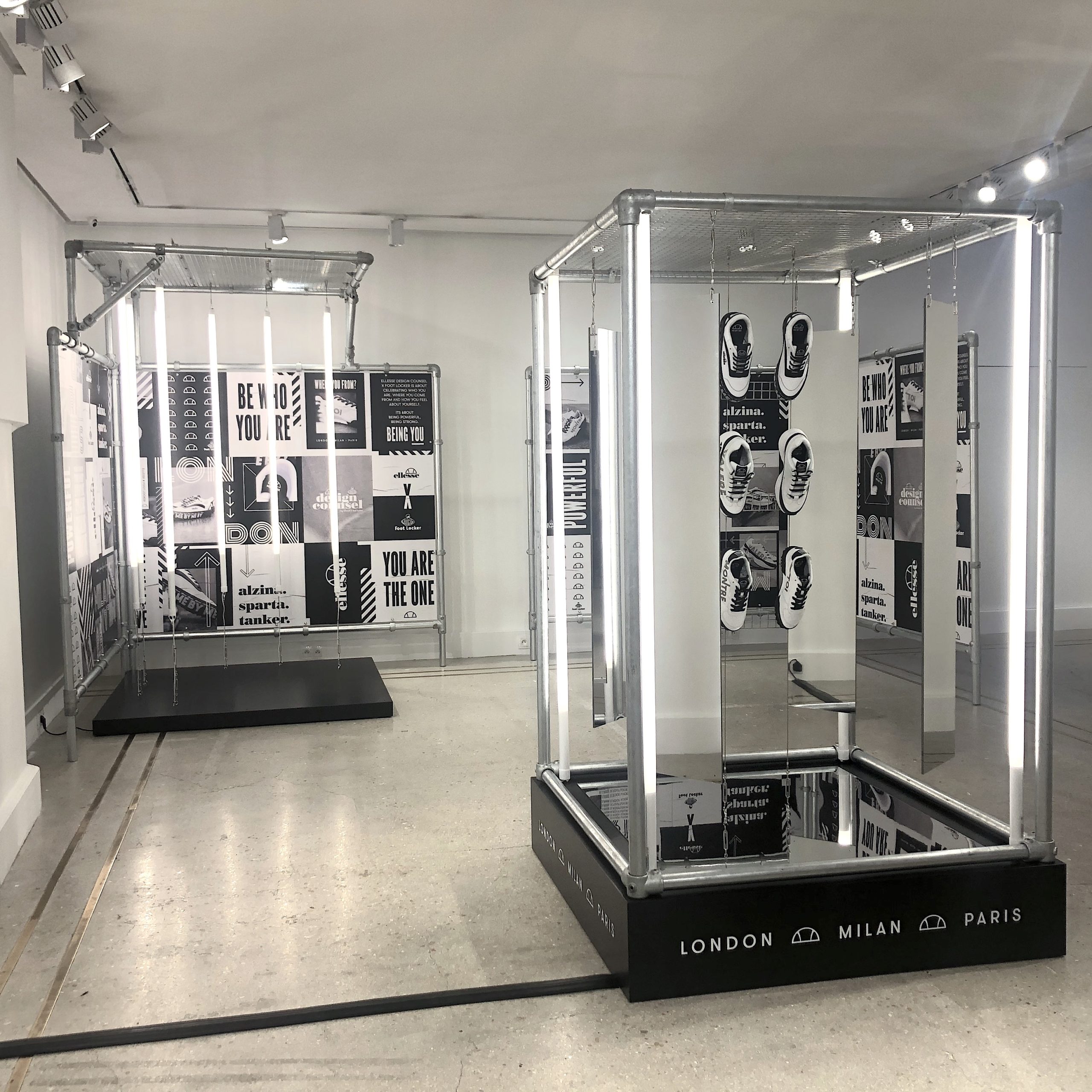 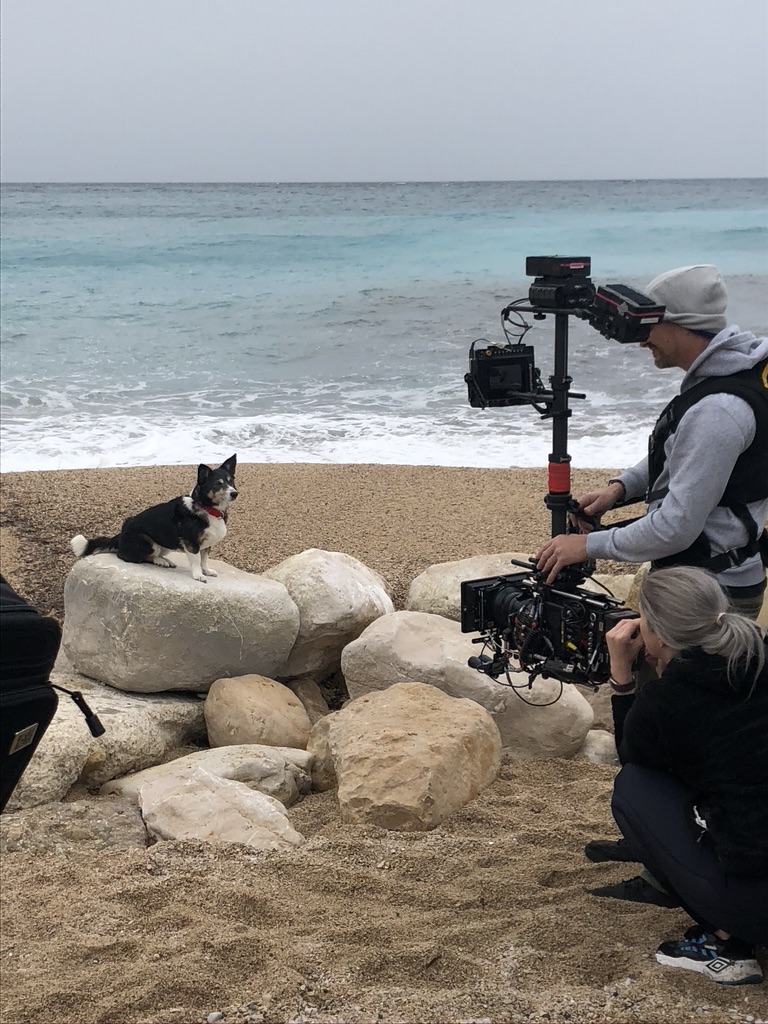